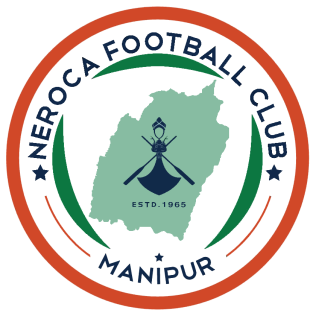 In the 9th season of Manipur State League (2014), NEROCA won the championship trophy. With the aim of participating in the I-League 2nd Division from 2015–16. As per the norms of All India Football Federation (AIFF), the nomenclature of NEROCA was changed to NEROCA Football Club.

The biggest achievement of NEROCA is emerging as the runners-up in the 2017–18 I-League. Under the coaching of Gift Raikhan,  they finished campaign with 32 points from 18 matches. In that season, NEROCA brought Vector X as their official shirt sponsor.

In the 2020–21 I-League, NEROCA finished bottom of the Relegation Stage and got formally relegated, but were reinstated by AIFF after viewing the situation of Covid-19 pandemic.

On 4 July 2021, NEROCA signed Khogen Singh as their head coach for the 2021–22 I-League season, and began the league journey with a 3–2 win against Sreenidi Deccan on 27 December 2021. They achieved seventh position in league table. 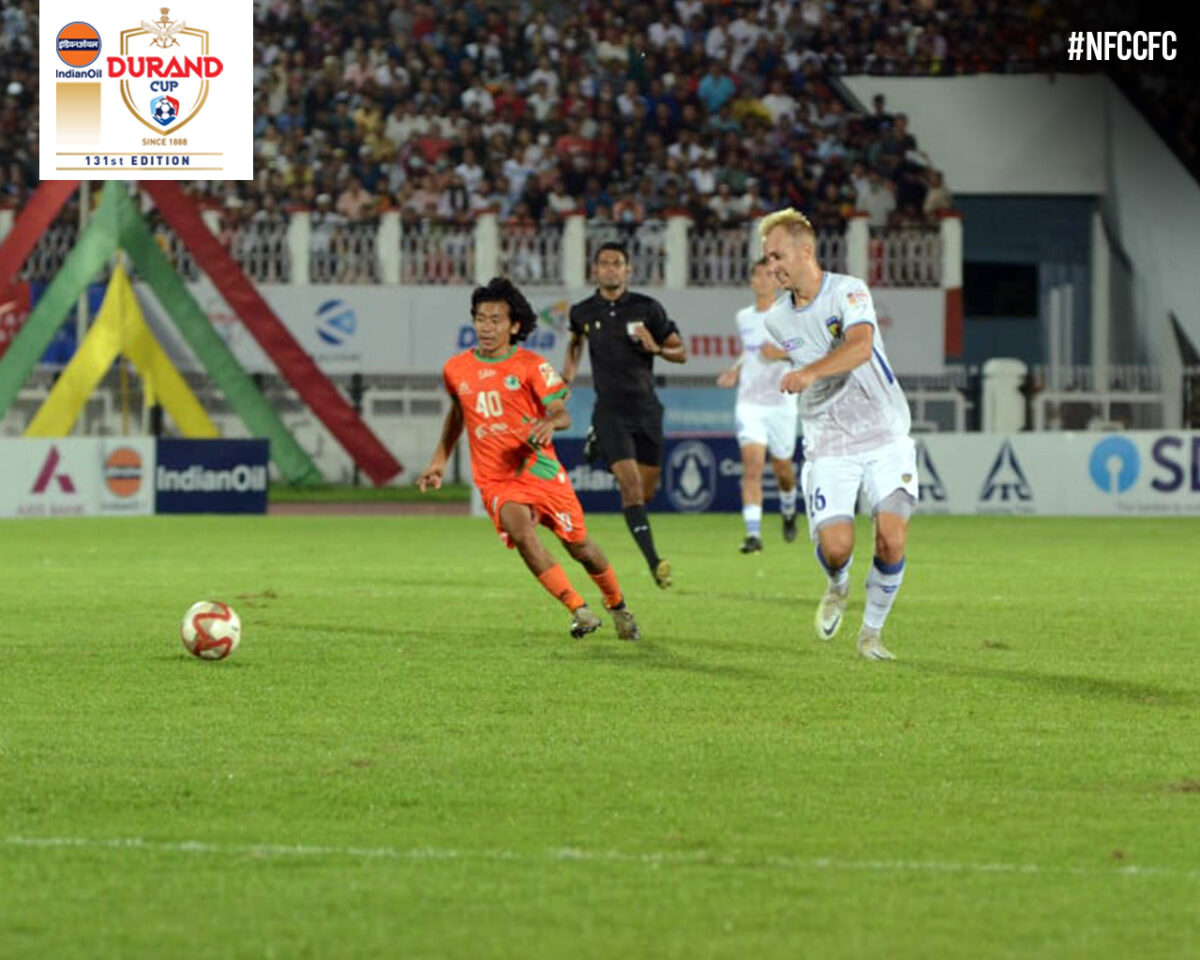 Chennaiyin through with fluent win over Neroca 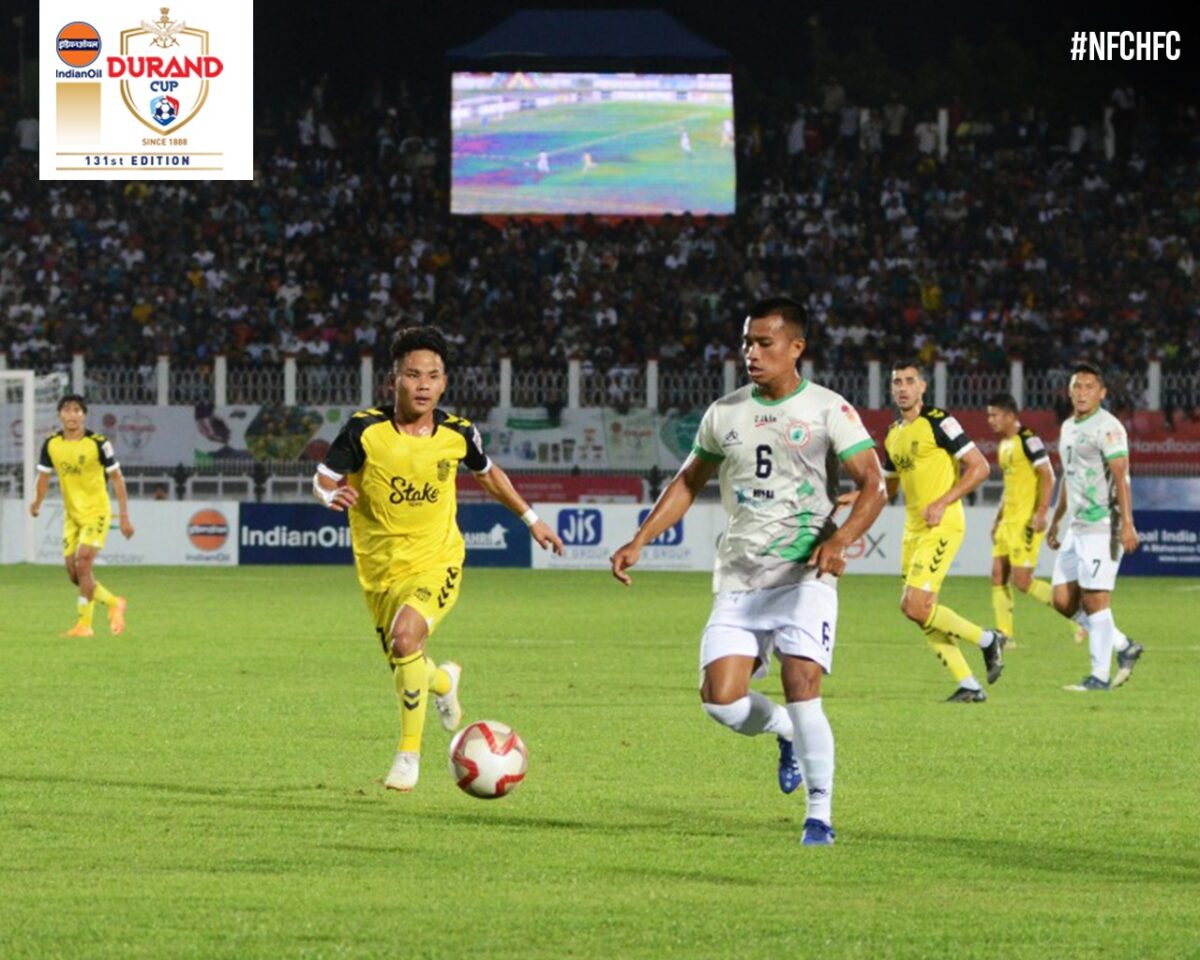 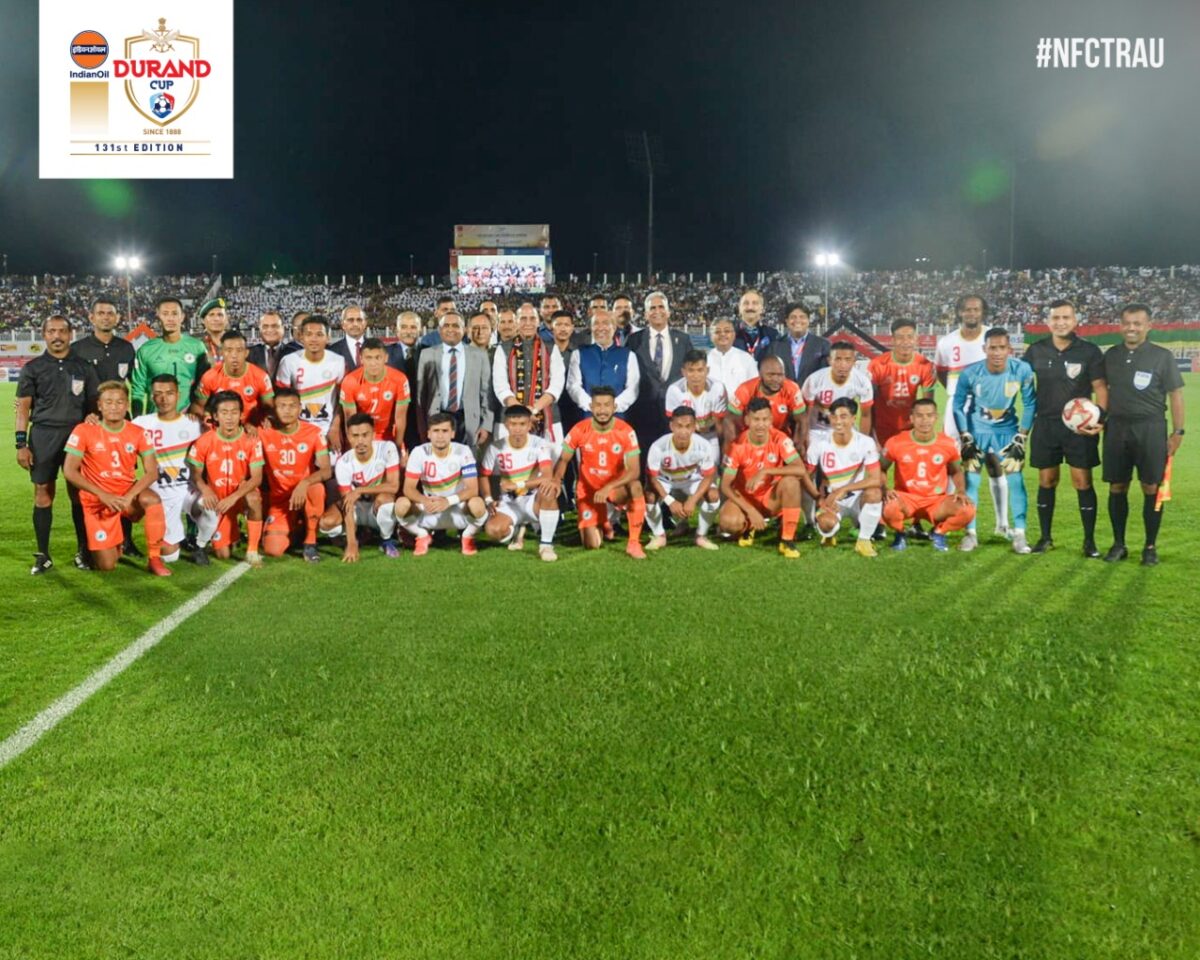 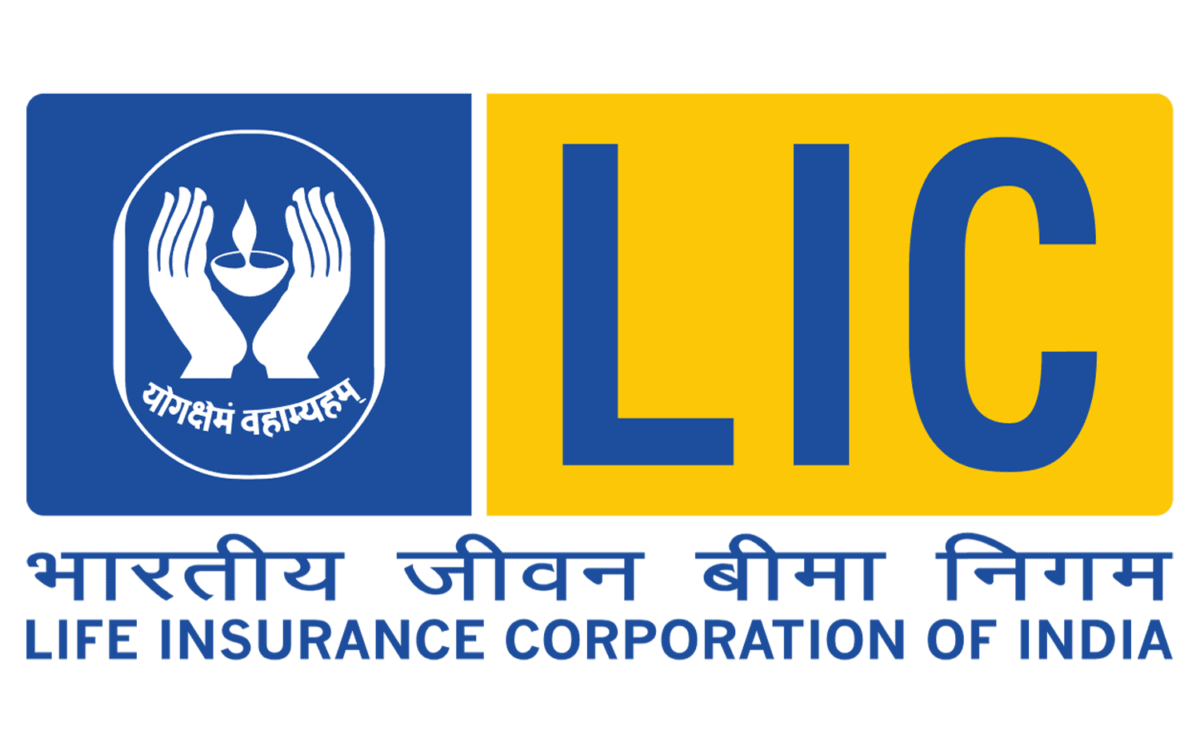 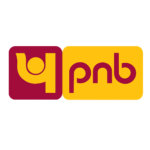 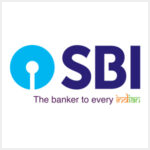 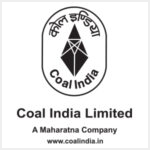 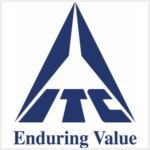 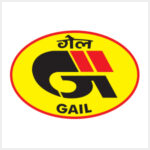